A survey of almost 1300 gay women has shed new light on the barriers still faced in Australian workplaces.

By Omar Dabbagh
It has been revealed almost a third of gay women believe their sexuality is impacting their career progression, while a startling number say they are leaving jobs due to a lack of inclusion.

A report titled ‘Where are all the women?’, commissioned by PricewaterhouseCoopers and ACON Pride in Diversity, surveyed 1270 gay women about their experiences in the workplace. The ‘Where are all the women?’ report was authored by PricewaterhouseCoopers and ACON Pride in Diversity.

While two-thirds of women (65 per cent) felt comfortable expressing their sexuality to work colleagues, nearly one in three (29 per cent) believed being gay had impacted their career progression.

And almost one in five (17 per cent) had left a workplace before turning 26 due to what they called a “lack of inclusion”.

“We were definitely surprised by the subtle impacts that people talked about in the report,” said author Kate Marks from PricewaterhouseCoopers. 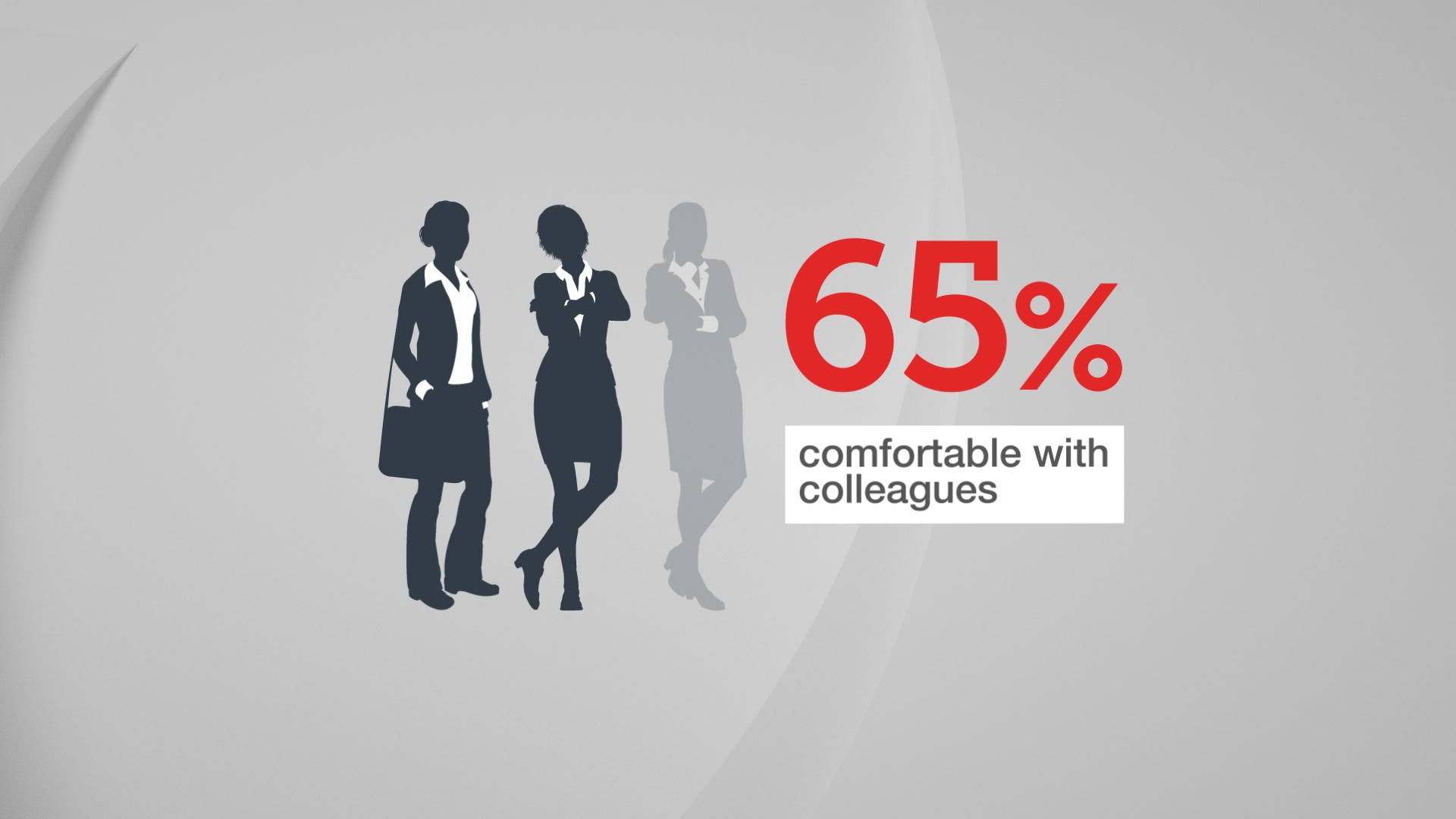 “So people I think are common with the concept that gender can be something that inhibits your career. But the idea that your sexuality might is slightly newer to people.”

Fears of being openly gay at work

The report, which took a year to compile, also found only 53 per cent of younger lesbians are likely to come out within the first year of a new job, compared to 60 per cent of women in a senior role.

Almost three-quarters of women (72 per cent) in a company of 100 people or less were openly gay.

The survey asked the women to detail some of the words used by co-workers to describe them. 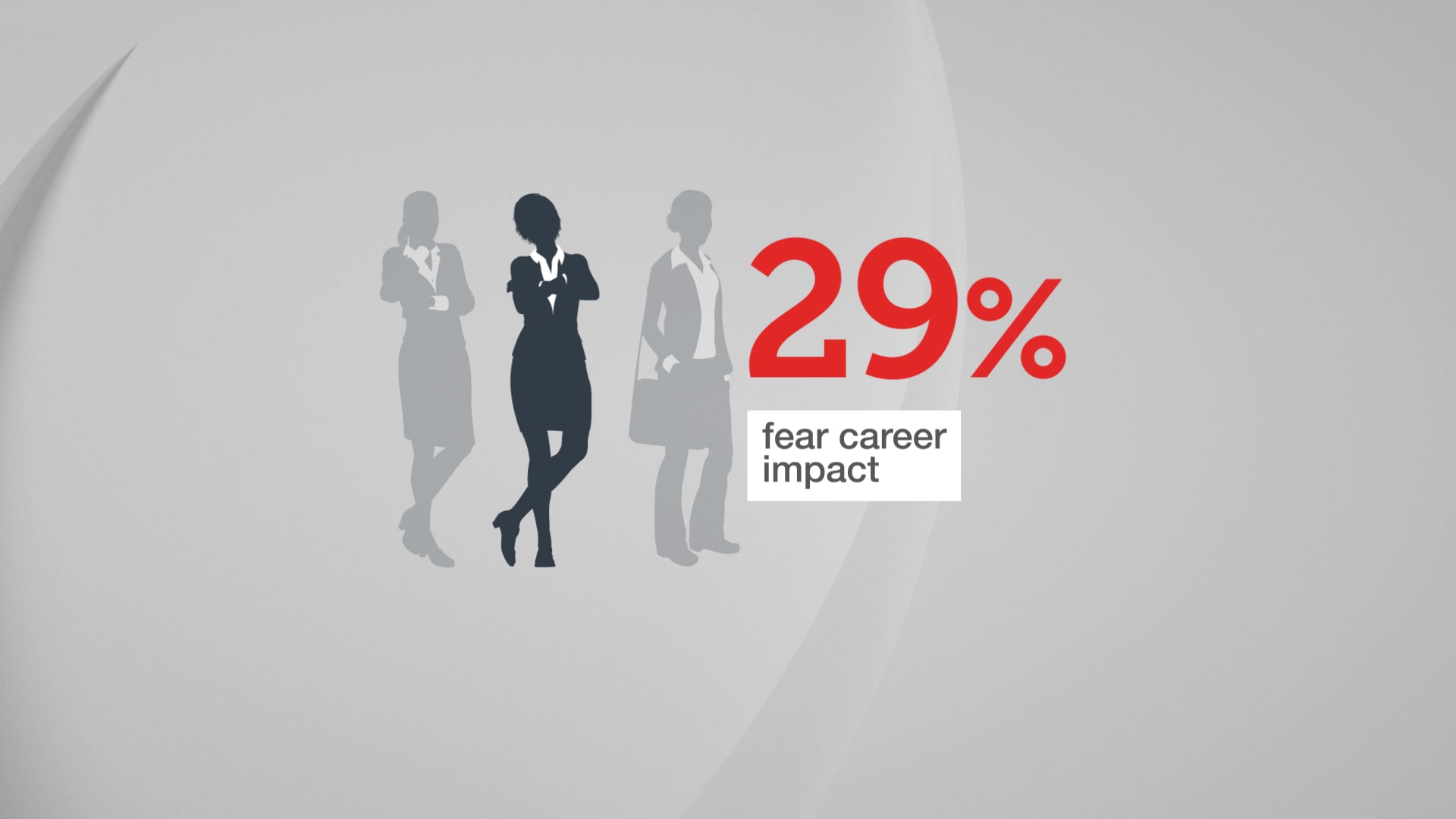 Kate Marks said she was shocked at the derogatory terms used.

“The words that come through are ‘masculine’, ‘man-hater’, and ‘butch’,” she explained.

“You have to go pretty far down that list to find a word that is seemingly positive.”

“Productivity goes down, engagement goes down, and ultimately the workplace becomes a place that we don’t enjoy coming to,” she said.

“If we had more role models if we were not so inclined to name people and stereotype people things would be easier. But it’s easier said than done.” 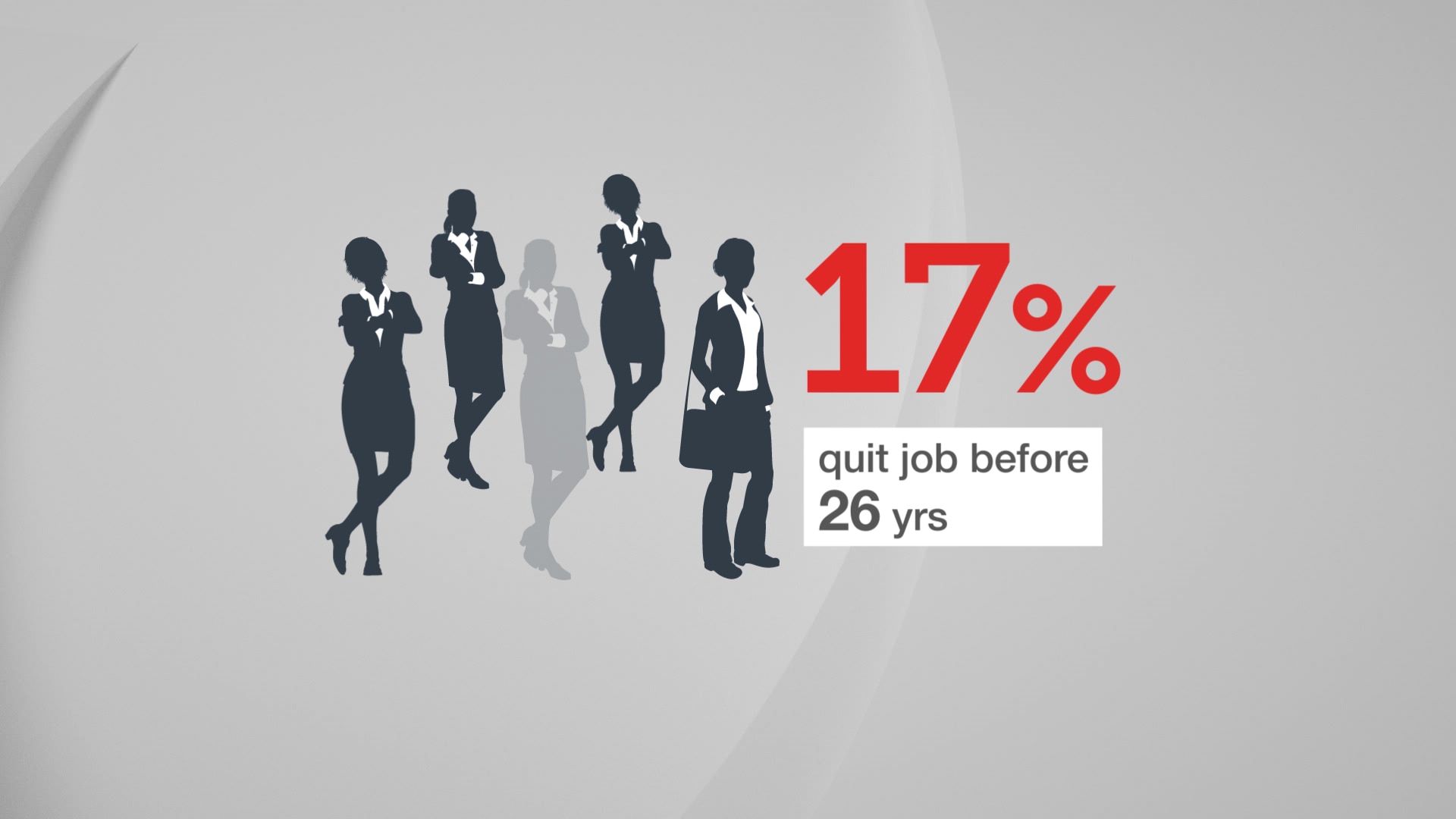 A growing number of Australian workplaces now have diversity initiatives, designed to ensure people feel included at all levels of the business.

But Dawn Hough says it’s often the little things that make the biggest difference… such as having an honest chat over a cup of coffee.

“It’s about creating an even playing field, not raising one group above another,” she said.

“And the manager plays a significant role there.”

“It’s really about being able to bring your authentic self to work,” she said. 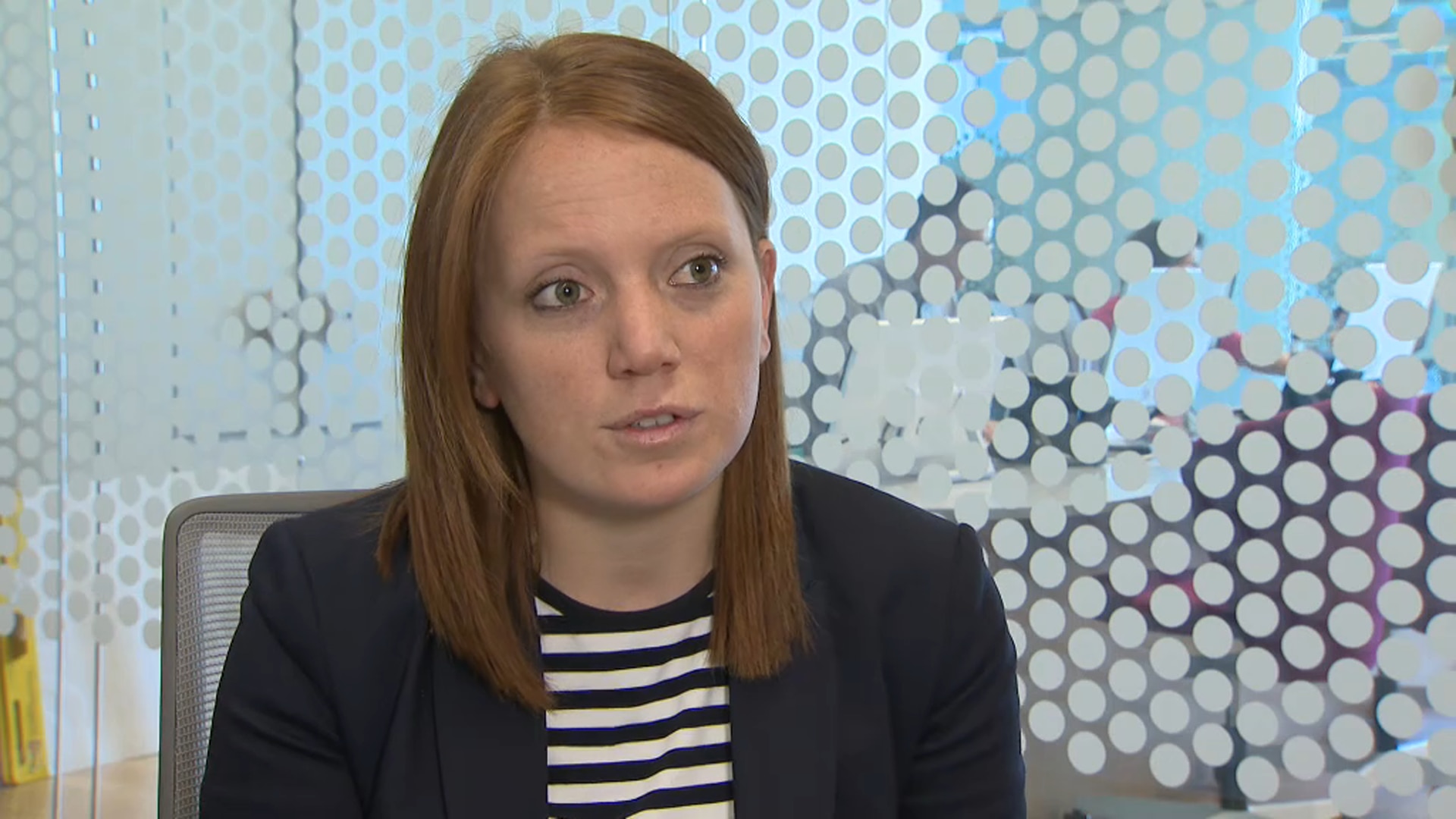 “And so when I think about the impact I want this report to have, I want it to go broader than LGBTI inclusion and actually start to question how, within workplaces, how we can celebrate any types of differences.”

Jemma Still has never experienced discrimination in her corporate career.

But during the marriage equality vote last year, she was surprised by some insensitive comments around the office.

“Before that, I don’t know it didn’t make any difference that I was gay, but at that time people were – I guess they were talking about the vote a lot and kind of surrounded by it – and it just made me feel, for the first time probably in my life that I was different to my colleagues,” she said.

Jemma was able to discuss her concerns with her manager and hopes other companies can do the same to help embrace the broad diversity of their workforce.